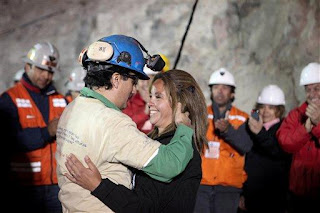 On August 5, 2010, a cave-in left 33 Chilean miners trapped nearly half-a-mile underground. For 17 days, they had no contact with the outside world – no one knew if they were dead or alive. As of Thursday’s class (10/14/2010), all 33 miners had been pulled from their subterranean retreat, just under 3 months since the cave-in. As a send-up, Thursday’s class performed a little Chilean-miner tribute: 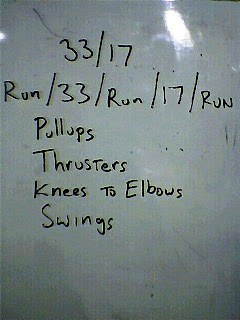 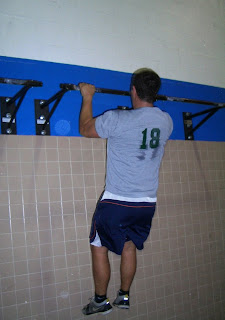 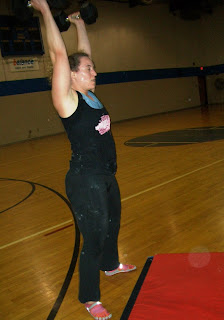 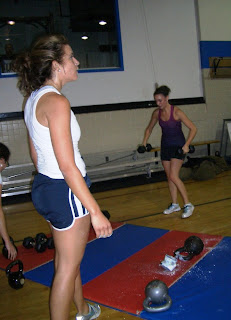 I think I can comfortably speak for all of us when I say “many happy returns of the day” to the 33 miners and their families.