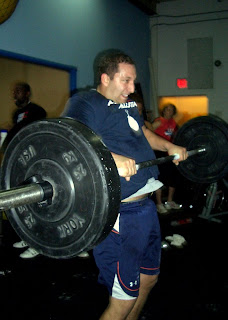 Tuesday night’s class served to re-emphasize an adage that many CFDCers know only too well: simple is never easy. On paper, the workout last night seemed simple – row 500m, then perform 5 rounds of 2 power cleans and 5 push-ups. 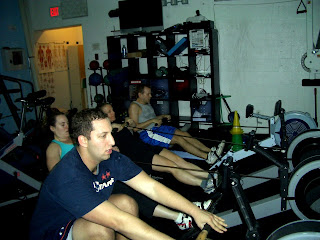 Lesson learned: complex movements with moderately heavy weight become exponentially harder while gulping oxygen (As Tom pointed out, a number of people missed the first clean of the first round). 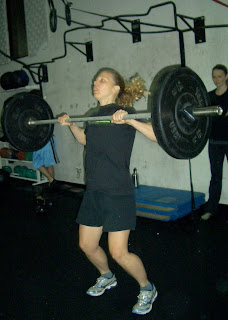 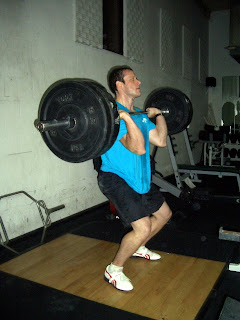 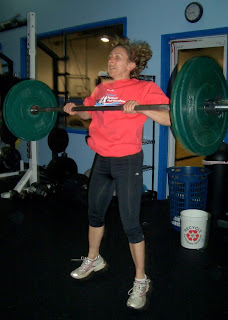 Oddly enough, after resting for roughly 14 minutes and then performing the same workout again, a number of people’s times actually dropped, despite the fact that their times for the 500m row were slower than the first round. Were you one of these? If not, knowing that now, would you change your approach to the workout? 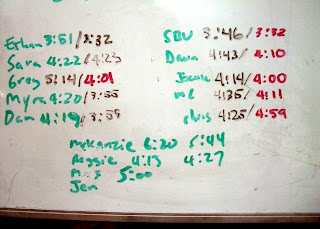 Only the times made it on the board, so post weights and thoughts on the workout to comments. 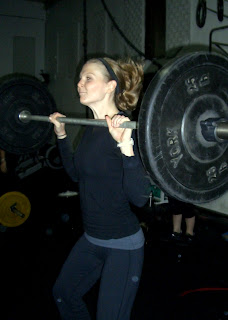 ALSO – Thanksgiving is done and gone, but still the CFDC Nutritional Challenge goes on. Did you stay on track during the holiday or derail, and if so, how badly? Are you back on track now? Can you tell a difference?
.
.