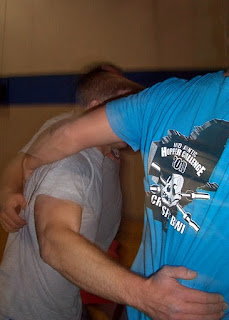 After three classes of heavy strength work, Tuesday nights class moved down to the court as Tom broke out an old favorite from his rugby days: the team suicide. 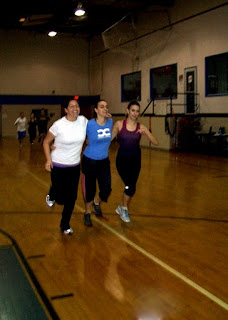 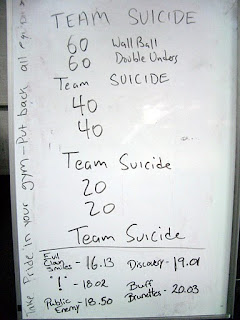 Yes, that’s a lot of running (which apparently can make your legs spontaneously burst open & bleed). 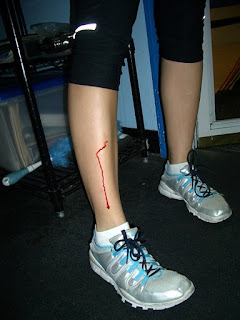 Combined with a few wall-balls and double unders, and it was a full on team met-con. 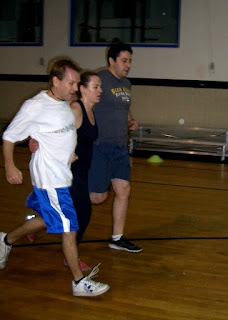 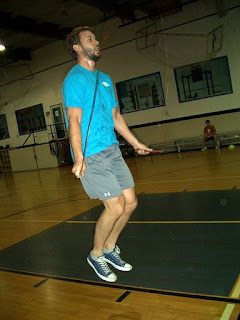 After everyone caught their breath, class closed out with some resistance band core work. Rest up, stay warm, and prepare yourself for what’s sure to be a fun Thursday class. 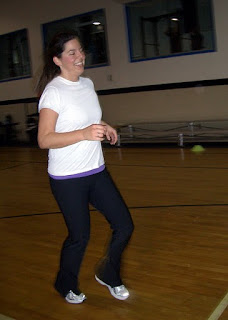