Wow, what a weekend – what a Smackdown! It was exhilarating watching members engage with other members they may not usually see or be in class with, or even those they may have only just met. The energy, exertion, and interactions were awesome to be a part of. So many members from so many backgrounds giving up an entire Saturday to get together. Maybe it’s hokey, maybe it’s trite, but for us, Saturday’s Smackdown really wasn’t about the final results or who did better than who. It was about the involvement. It was about having as many members as possible having fun while competing – getting to experience that unique feeling of having the team next to you working like mad to beat you one second, and then turning around to cheer you on the next. It’s this sort of friendly devotion that makes CrossFit DC what it is.

From the beginning, we never wanted to operate a normal gym – not even a “normal” CrossFit gym. We wanted to be different, in that we wanted the intense workouts, but didn’t see why we couldn’t also have the fun. And not just fun for a few, but an inclusive fun that involved everyone, from the seasoned athletes to the “I’m-brand-new-to-this-and-nervous-as-hell” athletes. It requires a little more work, but it is absolutely worth it – Saturday’s competition was proof of that.

Speaking of proof, here’s just a few of the memorable moments that stuck out to us:

and, last but certainly not least…

Thanks to all of you for making it such a fantastic and successful day, because it really is due to you all that it went half as well as it did. No business owner could ask for a better group of people to be involved with.

Speaking of great people to be involved with, if you weren’t here and didn’t get a chance to talk to the great folks from Power Supply, let alone try some of their tasty food samples, don’t worry, as we will be carrying the Power Supply meals from now on, and your first order comes at a discount (provided you order October 3rd!).

Get started by reading this awesome welcome post from the Power Supply team with all the information about how it works, options, ordering, etc. Any orders placed by this Thursday night, September 26th, will arrive here to the gym Monday September 30th. Also, any of you who’ve already submitted the online form should have already received an email from the Power Supply group.

Once again: thank you for making CrossFit DC the community it is, what we hope it will always be. 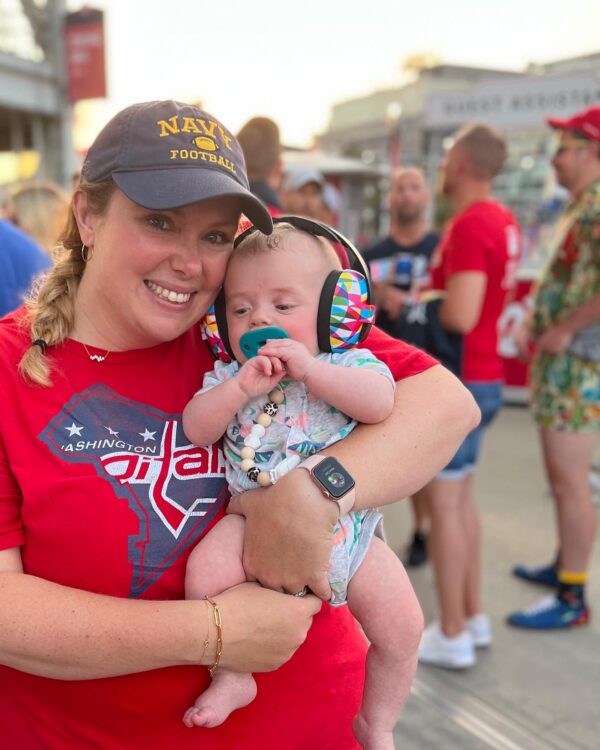 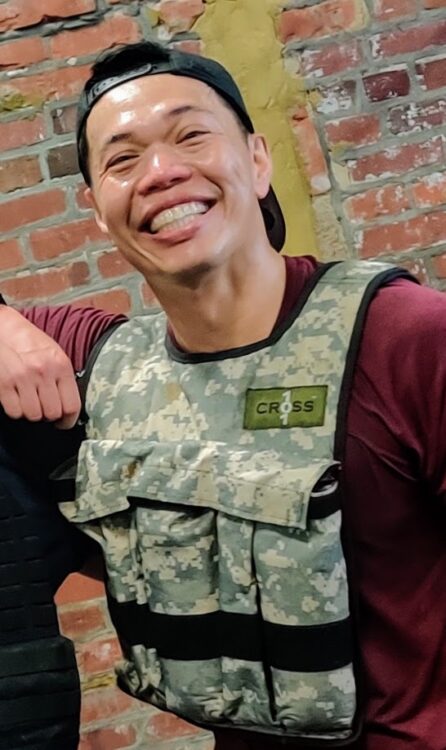 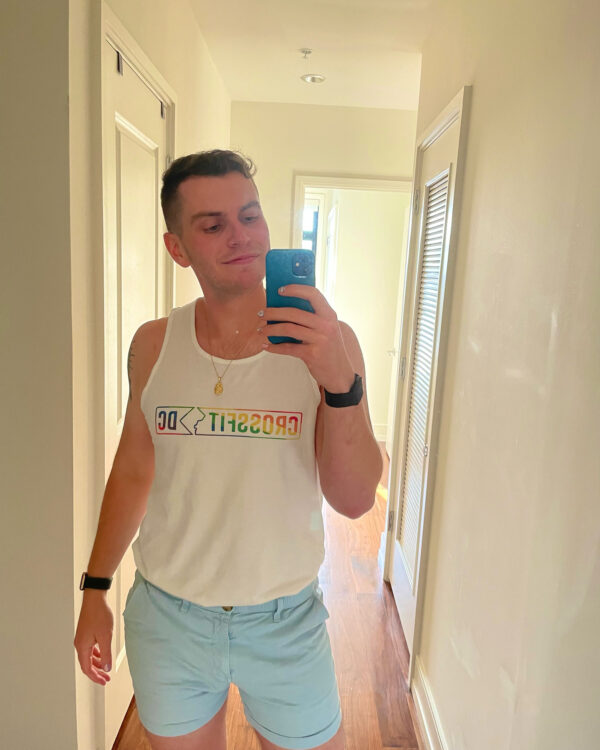