A new Elements class braves the elements and joins the fray of congratulations (including an engagement) some best luck wishes (it’s gonna be a big weekend), and, oh, something called the Open?

Graduations
Another awesome addition to CrossFit DC! Be sure to seek them out and welcome them to the community when you see them in class.

Congratulations
While you’re seeking out all those Elements grads to welcome, you should also be sure to congratulate Ross P. and Diana N. – both active morning class attendees and DCW lifters – on their recent engagement!

Speaking of DCW, congratulations is also in order for Coach Sara K. who recently completed her USA Weightlifting Level 1 Certification, making her a nationally recognized club coach (of course, being a CFDC Coach is still more prestigious, but it’s still an awesome accomplishment).

Four generations of CFDC shirt can’t be wrong – it must be time to celebrate!

Don’t forget to keep your calendar clear for Saturday, February 22nd when get together at the gym to celebrate our first year on 14th street. We’re busy getting the final details together, and will be getting those out ASAP.

Best of Luck
The Capital Affiliate League Masters team of Tom A., Jen J., Dre K. and Kit H., James H. (of District CF), and Pat B. (of District DC) will take on the competition in the fifth and final regular season workout this coming Saturday (February, 8th). Only the top five teams go on to compete in the finals on February 22nd, and the team currently sits in 4th place, so be sure to wish them luck on advancing after this weekend!

Also, be sure to wish the best of luck to the DC Weightlifting competitors who will be lifting this weekend at the 2014 Baltimore Open: Derrick F. (in his first O-lifting meet) and Mike C., who are both lifting on Saturday (2/8/14); Chris S., Sara K., Steve O., and Robin H., who are all lifting on Sunday (2/9/14). Here’s to a successful weekend on the platform gang!

Lifters, rally round your banner!

Open Season!
Last, but not least…have we mentioned that the CrossFit Games Open is coming? Not sure, but feel like we might have brought that up once or twice already (see, for example, our last Shout Out, where we explained just what exactly the Open is and how to sign up for it). However, just in case you passed it off as something only the elite-level-hyper-competitive-firebreathing-uber-athletes who bathe in pain and sweat awesomeness can take part in, we’d like to explain why everyone at CrossFit DC should consider signing up for the Open.

The way we see it, there’s three things you need to know about participating in the Open:

(1) It’s about Community – You , Us, the World
On the one hand, we’re talking about the worldwide CrossFit community. There’s a good chance that nearly 200,000 CrossFitters will participate in the Open this year. Every single one of them will be doing the same workout in the same five day span, and everyone’s participation directly impacts everyone else’s. It truly is a global competition for a global community!

On the other hand, we can’t wait to take on the Open with the rest of the CrossFit DC community! The Open is a lot of fun and we’ll make something of a big deal about it. We will be dedicating every Saturday to the Open workouts in one way or another (scaled versions for class, heats of the actual workout the rest of the day). There’ll be lot’s and lot’s of cheering competing with the music. We’ll have heat assignments, score sheets and judges. We’ll have a few special guests stopping in, and a big “Open & Closed” potluck at the end of it all. So, yea, it’ll basically be a five-week workout party.

(2) It’s about Competition – you vs. who?
The Open is unique in that it’s constructed so that anyone and everyone can take part in every workout. However, it’s still a competition, and the thought of physical competition can often stir up a storm of emotions in people, a number of which they may not have felt in awhile (if ever). The foreboding of uncertainty, a tickle of nervousness intermixed with drops trepidation, and then a storm of adrenaline, confusion, and awe. But all of it, without fail, to be followed by an enormous bloom of euphoria.

This is because, despite the fact that, on paper, you’re participating in the same workout with thousands of others, there is really only one person you’re competing with: yourself. And competitive adrenaline is a big equalizer when you’re facing off against yourself. That’s why, even if you can’t complete every Open workout as prescribed, you will doubtlessly surprise yourself with what you’re actually capable of. That’s one of the big reasons we keep encouraging everyone to participate – it’s both inspiring and empowering.

(3) It’s about Cultivation – more you than you
In addition to proving to yourself you’re capable of more than you thought, the Open is also one of the best ways to define what your fitness goals for the coming year should be. We’re talking about tangible objective goals (perform five chest-to-bar pull-up, or ten toes-to-bar, or snatch 135 pounds, or get just a single muscle-up). Once you have a goal, you can set about planning a course of action to achieve that goal. Sure, general all-around fitness is a great thing, and we’re dedicated to helping people achieve that. However, setting specific goals will help guarantee that you continue advancing towards an ever improving level of general fitness.

Thanks for reading – now, off you go to sign up for the Open! 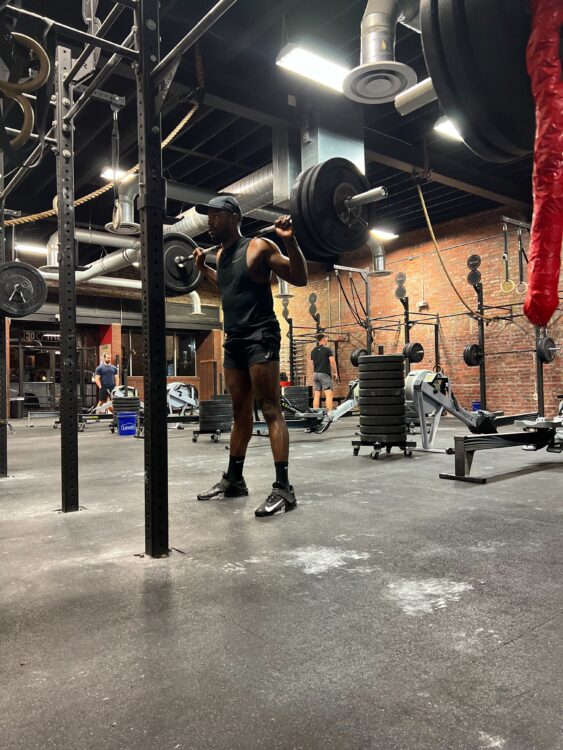 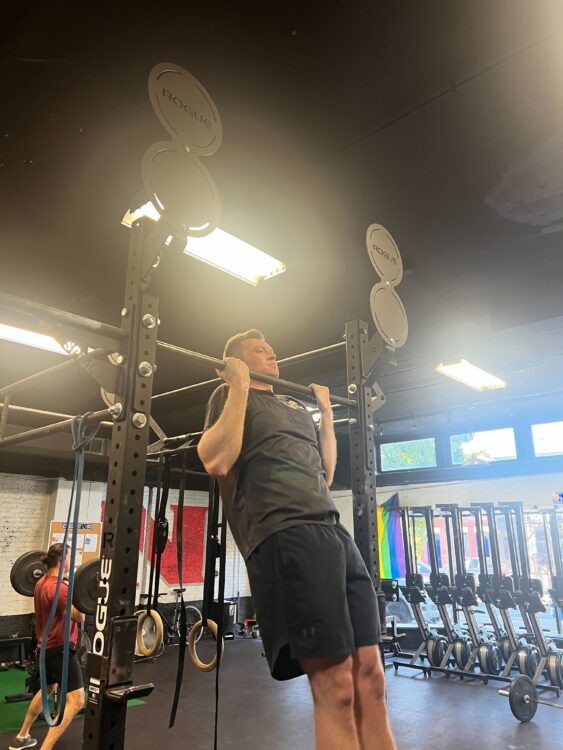 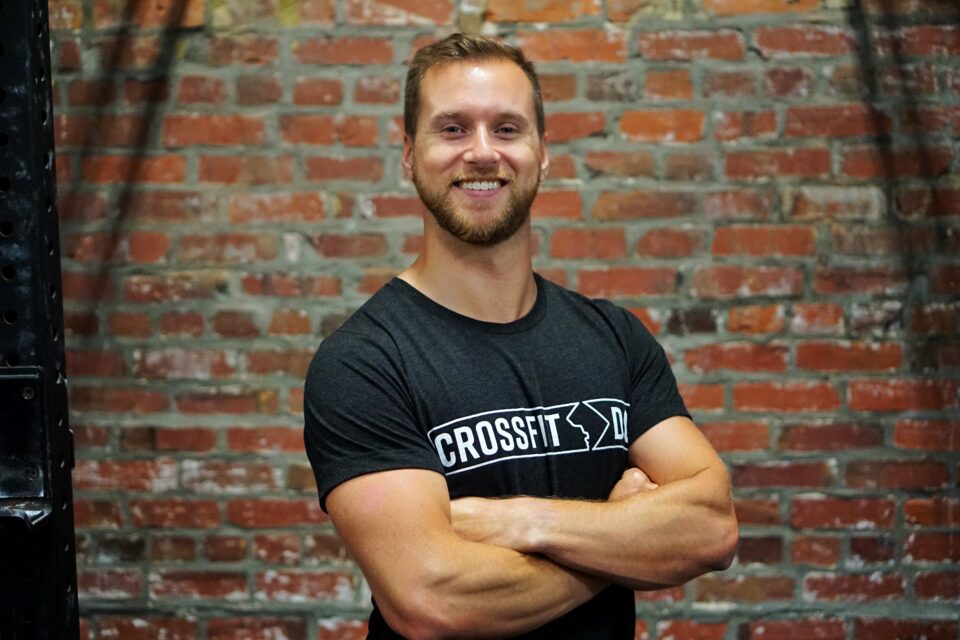