Besides gaining 4,500 square feet of open space and light, by far the best part of opening CrossFit DC Northeast has been welcoming awesome new members to our community — two-legged and four.

If you’ve worked out at H Street, chances are you’ve seen Andrew Z. and Katelyn Z. crushing workouts left and right.  We love the enthusiasm and competitive spirit that these newlyweds have brought to the gym — whether it’s a casual weekday evening class, a classic CFDC holiday beatdown, or a local competition.
.
Next up for these two?  October’s SuperFit DC partner competition — and, of course, the CrossFit DC Smackdown.  Until then, read on for more from Katelyn and Andrew!
.

.
Any nicknames that we may or may not already be aware of?

Katelyn: I am also known as KT by my family and friends.
.
Andrew: Simply Andy.

How long have you been doing CrossFit, and what inspired you to begin?

Katelyn: I’ve been doing CF a little less than a year now. I was at one box for about 4 months then I stopped and waited for CFDC to open on H St and been steady since they opened! LOVE IT. I thought Andrew was crazy for doing it at first but hey, it fits his personality…
.
Andrew:  I CF on/off for almost 3 years until I finally stayed steady for the last year and half.  My wife thinks it fits me well because it keeps me sane.
.

.dd
In the gym, are you A) fierce competitors B) devoted teammates C) fierce-competitors-masquerading-as-devoted-teammates D) other?

Katelyn: I would say I’m a C. When I’m in the zone, I’m in the zone and when I’m teaming with someone, I’m a good supporter and help/encourage them get through.
.
Andrew: I am definitely an A because I have a competitive streak.  I don’t mind to do an individual throw down someday……

.
Design a workout in which you’d crush your significant other.

d
What do you like to do when you aren’t flinging heavy weights around the gym?

Katelyn vs. Andrew, Andrew vs. Katelyn.  Thumb war to the death.  Give us the play-by-play!

Best out of 3 – Katelyn won.  Damn girl got longer thumb than me.  Andrew tried to pull a smooth move and Katelyn just squashed it.  Katelyn has the patience and I don’t….

Katelyn: Trying to master at least one of the gymnastic move. I have such long limbs, it can be difficult for me. I would say kipping pull ups because I am almost there, I can only do singles now.
.
Andrew: My goal is to qualify for CrossFit Regionals as an individual/team competitor.  However, I set an ambitious goal of hitting top 5 in any SuperFit competitions.
.

.
Why do you do CrossFit?

Katelyn: I guess because Andrew told me to do it. He had been trying to make me to it when he first started it. It just took me a couple years to finally join because I’ve always been traveling either for my old job or for volleyball.
.
Andrew: When I saw the 2009/2010 Crossfit Games on youtube videos, I knew I should try crossfit because it was fun to watch and looks challenging.  Since then, it changed my life and I never looked back.

.
Thanks for sharing, KT and Andy, and thank you for being a part of our community!
.

,
Couples that CrossFit together…  make a darn good team, in the gym and outside the gym.
Happy 1 month, A + K! 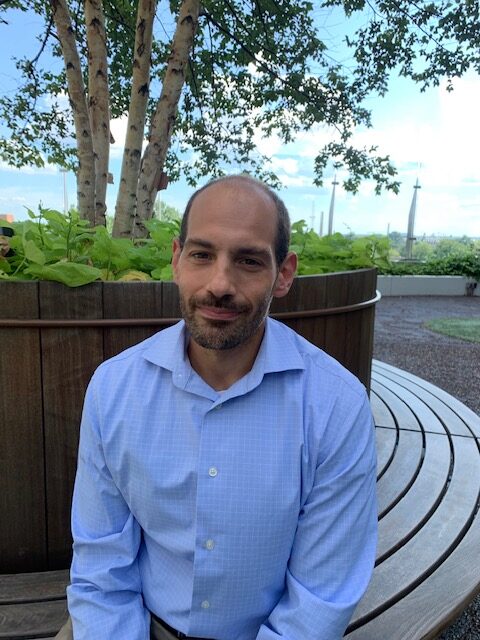 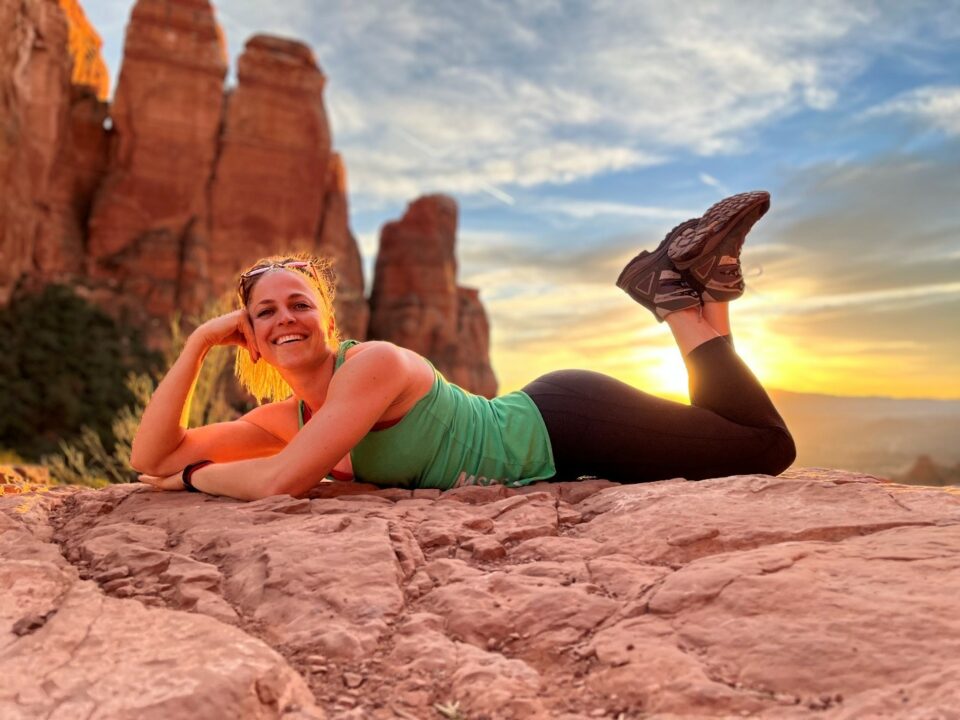 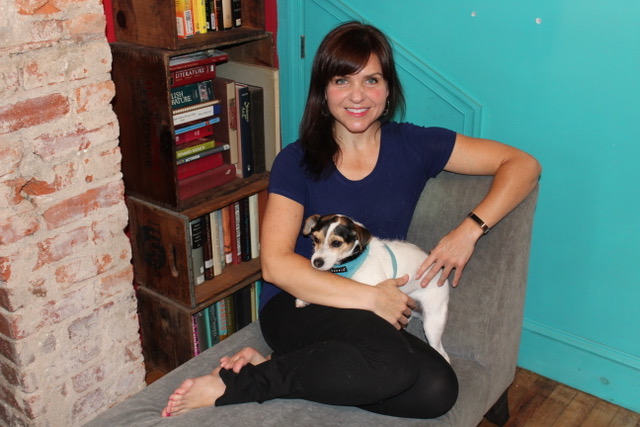