Well folks, for the second year in a row, CrossFit DC is sending a team to the CrossFit Games Regional competition. But unlike last year, CFDC had to be twice as good for 2015 — instead of taking 30 teams to a Mid-Atlantic Regional competition, only 15 teams are advancing from each region this year. And instead of competing here in the Mid-Atlantic, team CFDC will be taking on teams from the combined Mid-Atlantic AND South-East regions (including DC, Pennsylvania, Delaware, Maryland, West Virginia, Virginia, North Carolina, South Carolina, Georgia, Alabama, and Florida)!

So, yeah, we’re pretty stoked about being invited.

But what really has us amped up is that you know the individuals who will represent CrossFit DC at this year’s Regional competition. There’s a good chance you’ve worked out with a few of them at the gym, and a better chance that a few of them have coached you at the gym. Some of them help program, some help organize events, and one is your go-to source for CFDC social media posts. Two of them are fathers. One’s a grad student and another a med student. One does a significant part of her training traveling the globe for work, and one had to do two of his Open workouts on the other side of the globe. Two are asthmatics, one severely. One works to send volunteers to countries throughout the world, and another brings visitors from countries around the world here to the U.S. One started up his own web company, and one manages a hospital.

They are not supermen or superwomen. What they are is dedicated. At times they train alone; sometimes before anyone else has shown up at the gym, and sometimes they’re showing up when everyone else is going home. They call CFDC their home, and they’re gym-mates, they’re friends, and they’re definitely family.

They have each committed to represent the CrossFit DC community at the next level of competition. If you see them around the gym in the coming weeks, be sure to wish them luck.

To help the team in its endeavors, we are doing our best to offset the costs associated with competition. The team has to travel to, and stay in, Atlanta to compete this year (gone are the days of a quick drive out to Fairfax, VA!) and they need our help.

We are looking to raise a total of $2,500 to help cover the cost of registration, travel, and accommodations. In addition to our online donation page, you’ll most likely see donation boxes at both gyms, as well as a few fundraising events (at least one social get-together, and at least one workout — cuz, really, wouldn’t you like to see how you stack up against this crew?). More details to follow, but in the meantime, please help get your team to Atlanta and back this year! 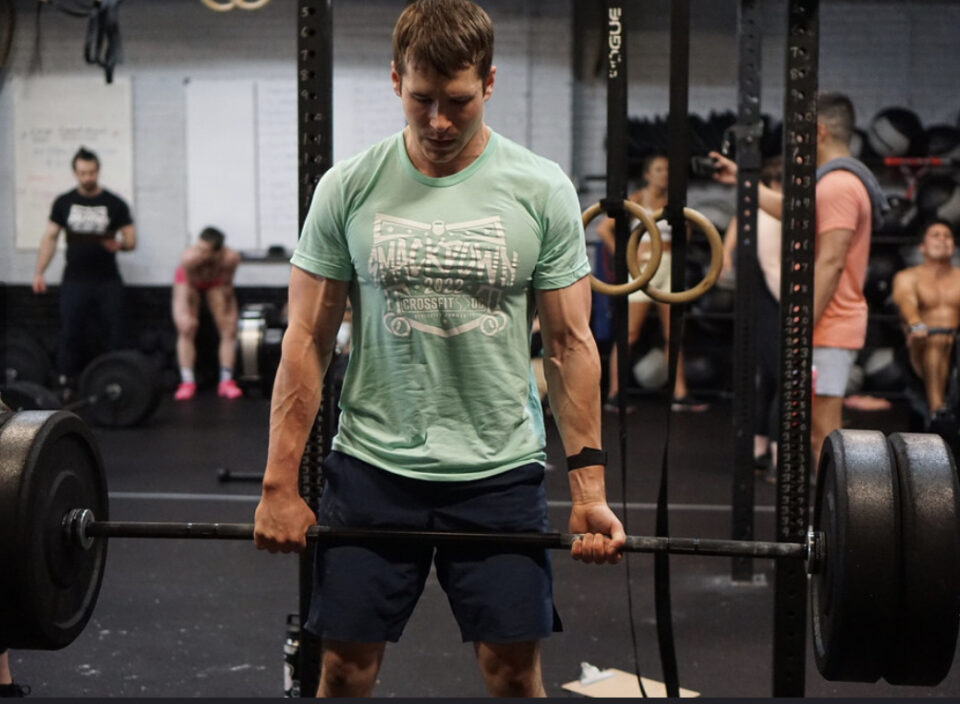 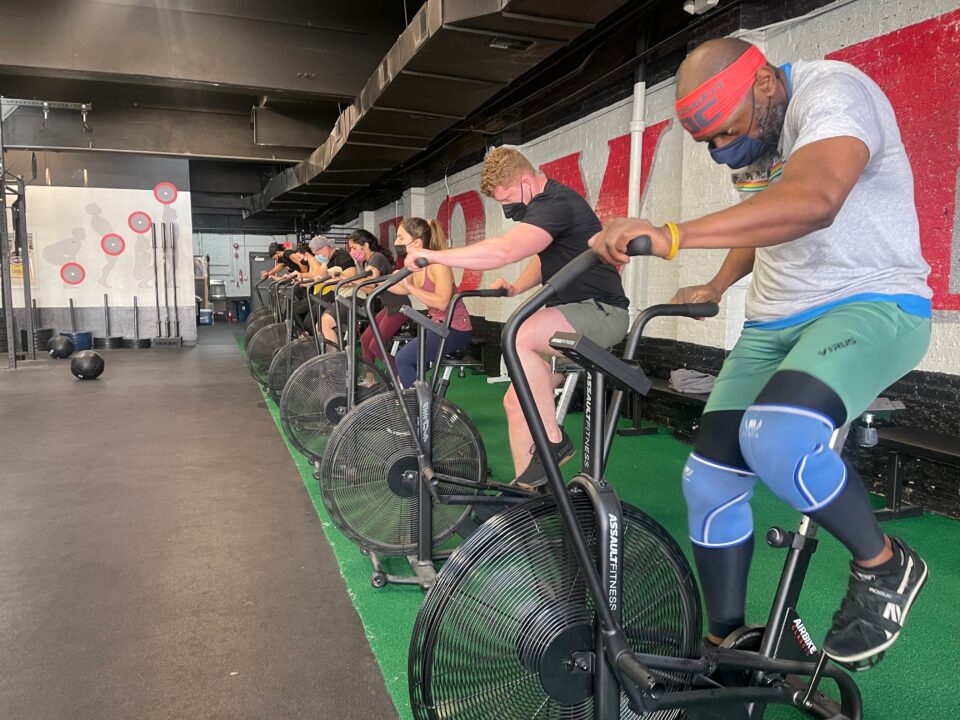 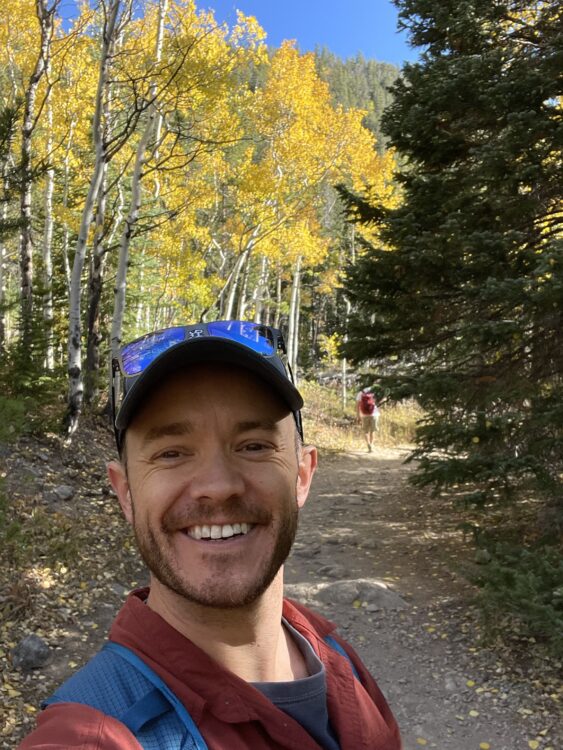