Ask the Coach: 7 Tips for Your First CrossFit Competition

With some of our members all set to tackle their first-ever CrossFit competition at this weekend’s Metro Games, and many more gearing up for their first come next weekend’s CrossFit DC Smackdown, you betcha we’ve been bitten by the competition bug!  It seems only fitting, then, that we continue the theme in this latest entry of “Ask the Coach.”

Hey CFDC coaches!  Got any advice on how to approach your first CrossFit competition?

Almost as much fun as dreaming up finishers. DC’s Most Primal, Feb 2011.

How many more reps until my cheat meal?  CFDC Smackdown, March 2012.

Too close for missiles, switching to guns. CFDC Smackdown, Oct 2014.

We’re now just over one week away from the 2015 Smackdown — hope you’re getting as excited as we are!

Got any competition tips and tricks to share?  Or, got any lingering questions?  Chime in right here in the comments section! 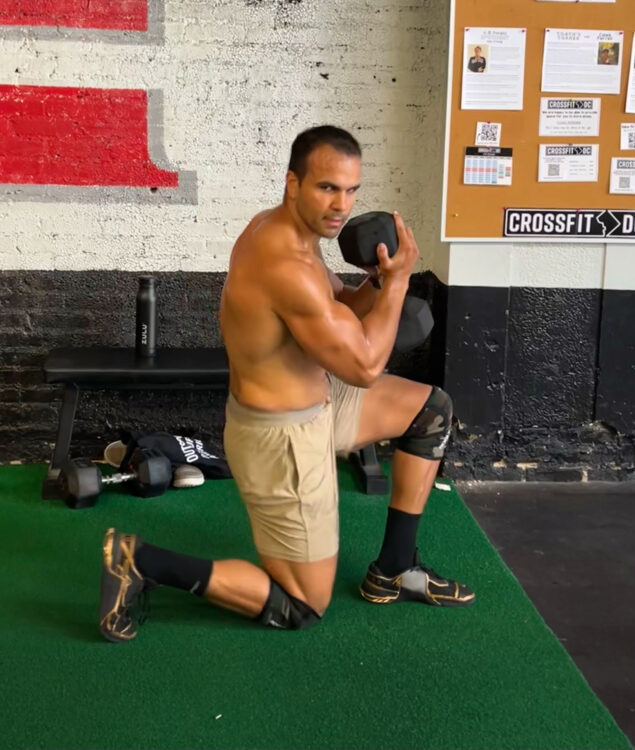 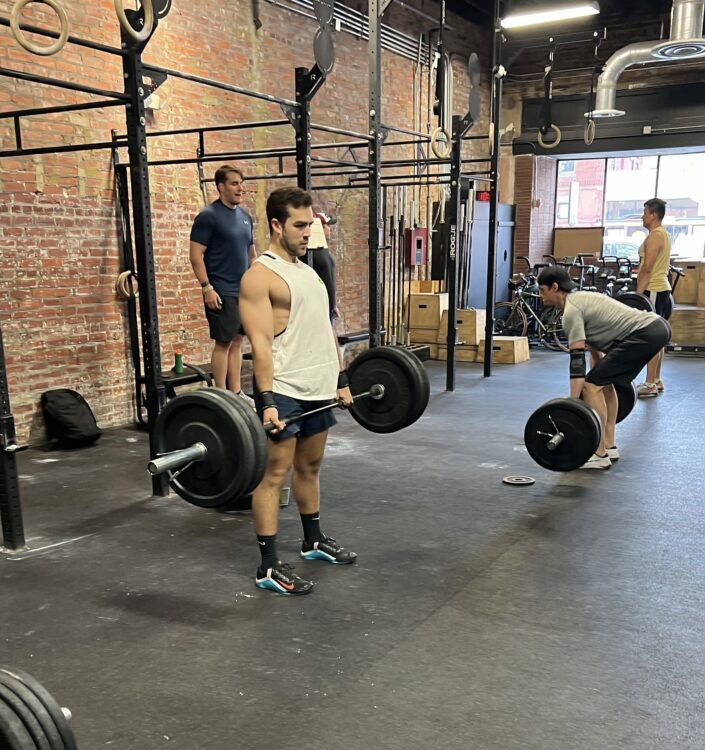 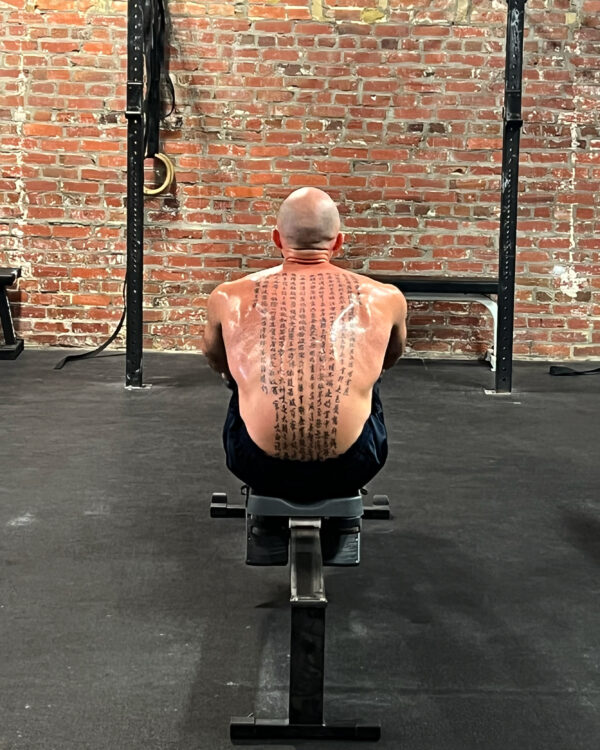