Wherein we explain WHY everyone at CrossFit DC
should consider participating in the Open!

In our last post about the 2016 CrossFit Games Open, we focused primarily on the what, when, and where the Open is, along with how you can sign up to participate. However, for those of you still on the fence (and that seems to be a lot of you judging by the number of names missing from the CrossFit DC and CrossFit DC Northeast games pages), we want to use this opportunity to tell you why everyone at CrossFit DC should seriously consider participating in the Open.

We really mean EVERYONE!

We mentioned this in our first post, but it’s an important point worth repeating: the Open is not just for hyper-competitive, uber-athletes. The Open is the most accessible CrossFit competition available (not including that pinnacle of team competitions that is the CrossFit DC Smackdown). The addition of the Scaled Division last year ensured that every single person in the gym could participate in the Open…if they wanted to. Below are a few of the substitutions that were put in place last year:

Now, before any of you get too up-in-arms, I am willing to admit that there is a sticking point for a number of people, and that’s pull-ups. A couple of thoughts about this:

OK, so hopefully you’ll agree at this point that everyone can conceivably participate in the Open. So the question now becomes, why should you?

The way we see it, there are three extremely compelling reasons for participating.

(1) The Open is about COMMUNITY – You , Us, the World
In part, we’re talking about the worldwide CrossFit community. In 2014, over 200,000 people participated in the Open, and last year, with a newly implemented scaled division, that number jumped to over 270,000. You had better believe even more will be signing up this year. Every single one of those participants will be doing the same workout in the same five-day span. It truly is a global competition for a global community!

More specifically, however, we’re talking about the CrossFit DC community. The Open is a lot of fun and we tend to make something of a big deal about it in-house. We will be dedicating every weekend from Saturday, February 27 until Sunday, March 27 to the Open workouts in one way or another: altered versions for class, followed by heats of full-on Open workouts (scaled and RX’d) the rest of the day. There’ll be lots and lots of cheering backed by adrenaline inducing music. We’ll have heat assignments, score sheets and judges, and a big “Open & Closed” potluck at the end of it all. So, yea, it’ll basically be a five-week workout party!

(2) The Open is about COMPETITION – you vs. who?
As with community, the term competition can be viewed from two sides. On one side, the Open is a global competition. At the close of each workout, everyone involved will be able to see where they rank compared to others in the same division (state, region, age bracket, scaling option…even gym!).

On the other side, it’s also a very unique competition in that it’s constructed so that anyone can take part in every workout, even more so this with the addition of last year’s Scaled options. However, it’s still a competition, and the atmosphere surrounding physical competitions can often stir up a storm of emotions in people, a number of which they may not have felt in awhile (if ever). That may include dark clouds of uncertainty; trickles of nervousness intermixed with drops of trepidation. Rest assured, though, that all of it, without fail, will be followed by cascades of excitement, bolts of adrenaline, and flashes of euphoria.

This is because, despite the fact that you’re participating in the same workout with hundreds of thousands of others, there is really only one person you’re competing with: YOU! And competitive adrenaline is a big equalizer when you’re facing off against yourself. That’s why you will doubtlessly surprise yourself with what you’re actually capable of when participating. Take it from Alberto P., who participated less than a month after starting CrossFit: “For any person that just started weeks, months ago, YOU CAN DO IT! You will not regret it! It is an AMAZING atmosphere and you’re going to love it! I strongly encourage you to go for it!”

That’s one of the big reasons we keep encouraging everyone to take part – it’s both inspiring and empowering to a degree not always achieved during a normal class workout.

(3) The Open is about CULTIVATION – more you than you
In addition to proving to yourself that you’re capable of more than you thought, participating in the Open is also one of the best ways to define what your fitness goals for the coming year should/will be. We’re talking about tangible objective goals: string double-unders together; get a pull-up, or maybe perform five chest-to-bar pull-ups; clean your body weight, or perhaps even snatch your body weight; or maybe achieve that single muscle–up.

Once you have a goal, you can set about planning a course of action to achieve that goal. Sure, general all-around fitness is a great thing, and CrossFit DC is dedicated to helping people achieve that. However, setting specific goals will help guarantee that you continue advancing towards an ever improving level of general fitness.

Now then, ready to set some benchmarks and find out what you can really achieve? Then be sure to register following our detailed instructions from last week’s post:

(1) make the jump to the CF Games registration page;
(2) create an account (or sign-in using the same login info as year’s past);
(3) pay the $20 fee; and, finally,
(4) select which CFDC home you want to be associated with this open season:

Oh, and don’t forget to join that gym’s team! Everyone is eligible to be on the team, and we want everyone on the team.

Next Week: we’ll close out our Open-centric Blog series by detailing exactly how the weekends will be structured at CrossFit DC during the five weeks of the Open.

In meantime, continue to keep checking to see which of your gym-mates have already signed up for the Open by looking at either the CrossFit DC’s CF Games Page or the CrossFit DC Northeast’s CF Games Page, or at least keep an eye on our Facebook page and Instagram feed for more updates and member experiences with past Open competitions, including the following: 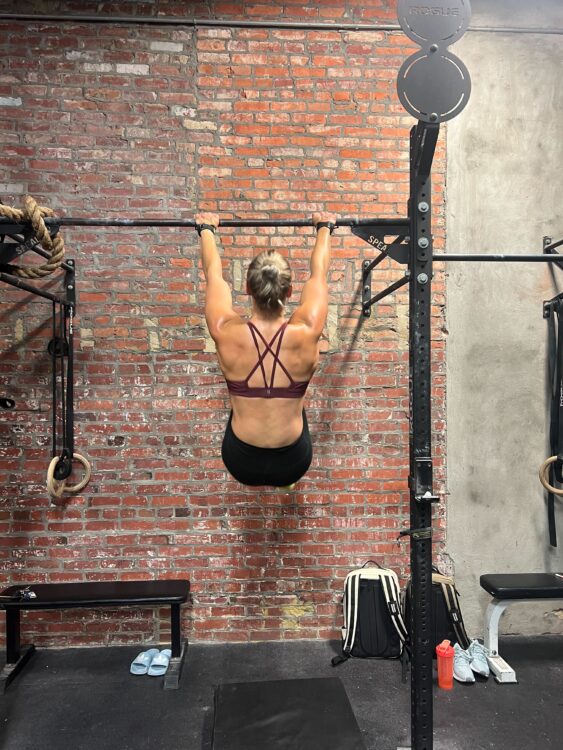 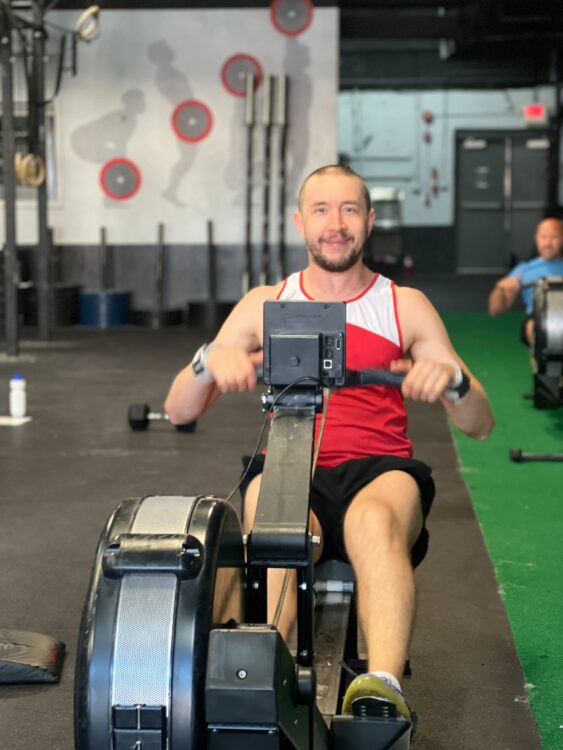 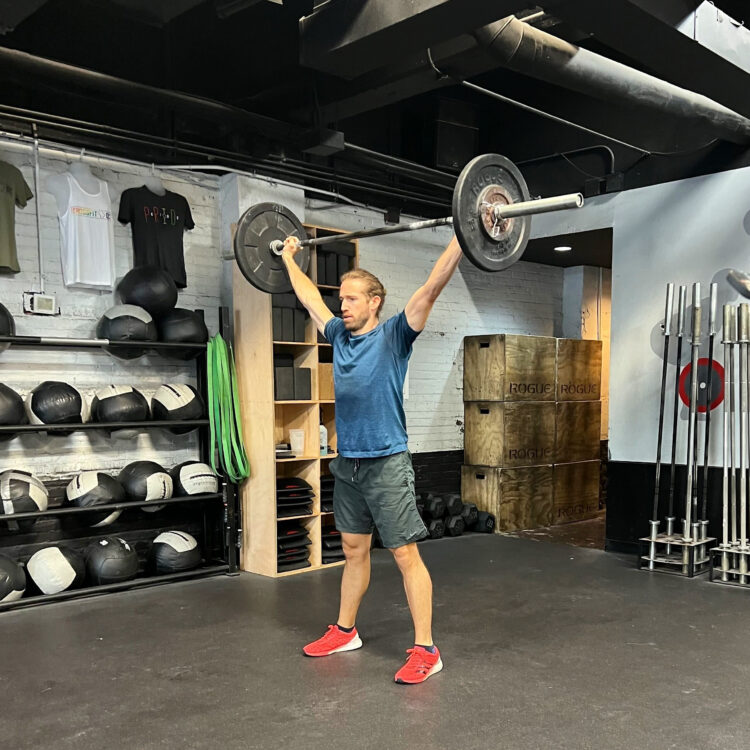