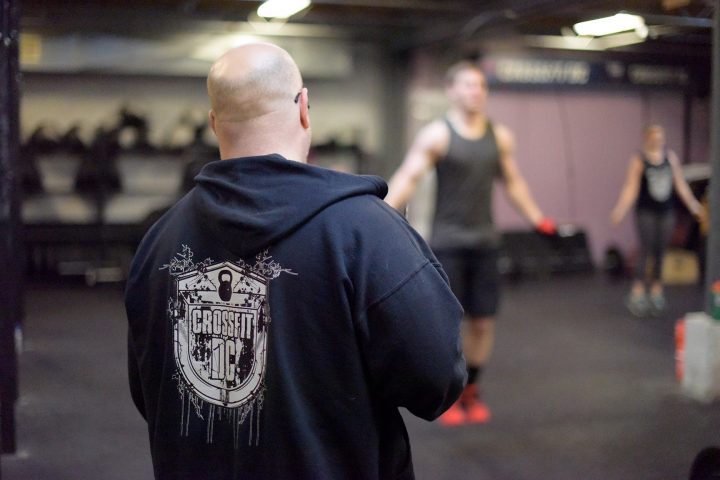 At the Programming Town Hall a couple weeks ago, Tom outlined the plan for programming through the CrossFit Games Open in October. Below is an overview of that programming plan to serve as a reference as we move through the next 6 months, with a little more explanation of the first 2 phases. More information on phases 3 and 4 will come as we get closer to them.

We’re in the second week of the new programming cycle, and the emphasis we discussed in the Town Hall should be making itself apparent.  We moved back into a focus on strength development, with the Back Squat and Bench Press as two major bases.   Gymnastic progressions have also been emphasized, with Handstand, Pull Up and Core strength as the foundation.  We’ll continue building on these movements, adding in more ring skills, work towards Handstand walks and push ups, as well as muscle ups.

Conditioning work will continue to emphasize some longer aerobic development blocks-coincidentally wrapping up this eight week block with the traditional Memorial Day workout Murph.  Our longer conditioning workouts leading up to the benchmark should allow for us to go into Murph confident in the ability to sustain output past the thirty minute mark.

Looking forward, June will bring us renewed progressions in our Olympic lifts as well as an overall balance of volume with increased intensity.  The next training block will also include a few tests- gymnastics, aerobic capacity as well as strength, that will be retested at the end of the eight weeks.