Looking back on CFDC with Tom Brose… 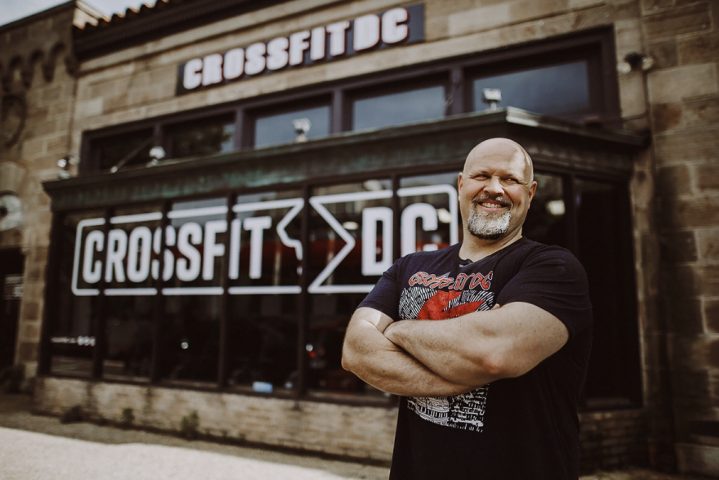 I first heard about CrossFit in 2004. I was working in a gym and continually trying to find effective ways to train-most of what I saw was worthless. I had gotten a few opportunities to train with Pavel Tsatsouline (considered the “father” of kettlebell training in America), and through that ended up on kettlebell forums. I kept seeing mentions of “the other guys” and their WODs. Having no Idea what it was, I checked it out and it seemed awesome.

At the time, certifications were only held a few times a year, and only at the CFHQ. In April 2005 I hopped on a plane to California for what would be the 12th CF L1 ever offered. At the time, courses were 3 days. Day one began with a lecture then Bottom to Bottom Tabata Squats. After lunch we did Fran-a group of navy SEALs had come up from Coronado and one started to dry heave. The coach screamed at him to not throw up on the parking lot, he better make it to over the fence. They didn’t have mirrors or a front desk, but they had a designated puke area. I was sold.*

Right away I wanted to be a part of what I had seen. Not only did the workouts make sense, but there was a small but growing network of like-minded people trying to push the boundaries on how people trained.  I affiliated in November 2005. I had a few friends training with me- we’d go out in the alley behind the gym I worked at or to various parks. Eventually we found a personal training studio that would rent me space to start classes- shout out to the original Kalorama crew. A couple early clients ended up becoming business partners, and we moved into our own place on 14th St.

Over the years we’ve evolved in a number of ways. Aside from opening a second location and moving up to U St., we’ve tried to learn how to adapt as a team and as a business. The events of the last year have been a challenge to everyone, but the work we put in to get the right people on board got us through.

We’ve had so many great stories and memories come from CFDC, its really hard to pick specifics out, but I’ll throw out a couple:

I can think of so many more great moments, from opening up new spaces to competitions, to the 10+marriages that have come out of the gym. The really important highlights however, are the seemingly little things we see in the gym: first pull ups, new friendships, growing confidence, high fives and fist bumps.  The goal has always been to build a community where people support and build each other up, while pushing their physical and mental limits.

*throwing up is not a good gauge of intensity, and is generally a sign of bad preparation (in this case pre-Fran fajitas, but hey, I beat a SEAL on the workout). It was early 2005 however, and this was a needed stark contrast to the “5 lb curl standing on a BOSU” approach that the general fitness industry was pushing.

Check out his CrossFit “origin story” on the podcast The Ready State: https://thereadystate.com/trs_podcast/s4ep5-tom-brose/

Tom Brose, the legend himself 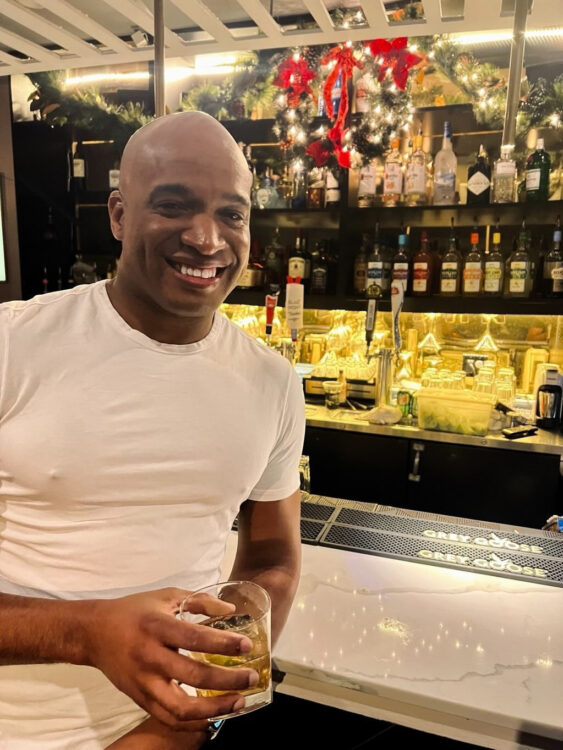 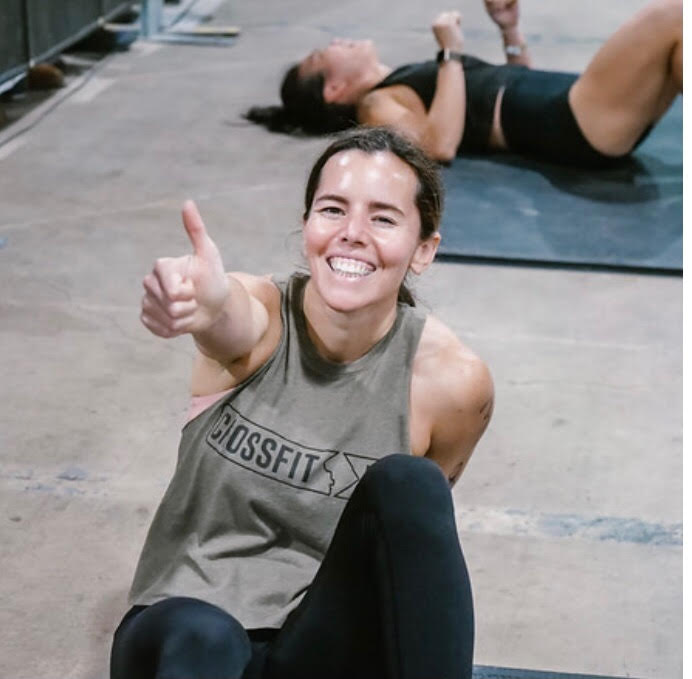 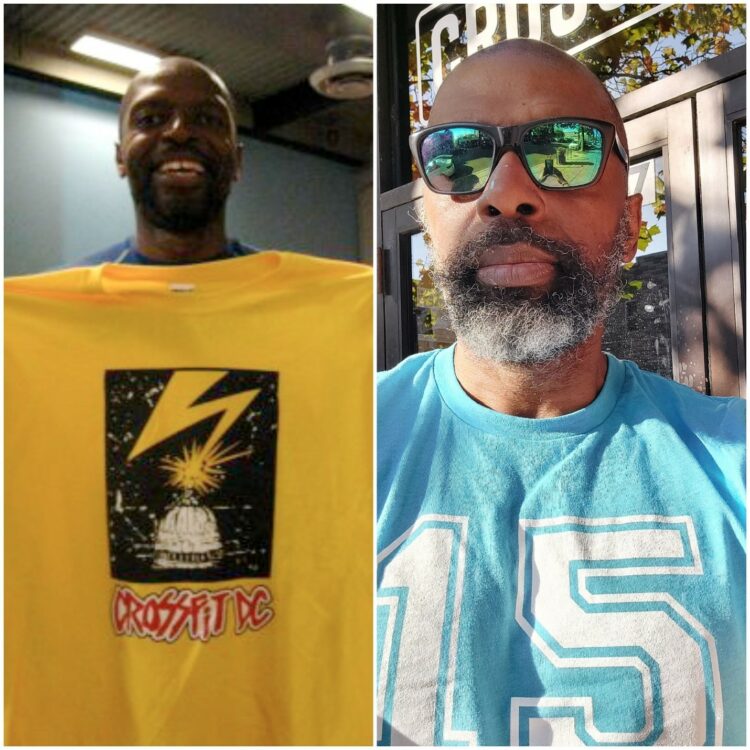